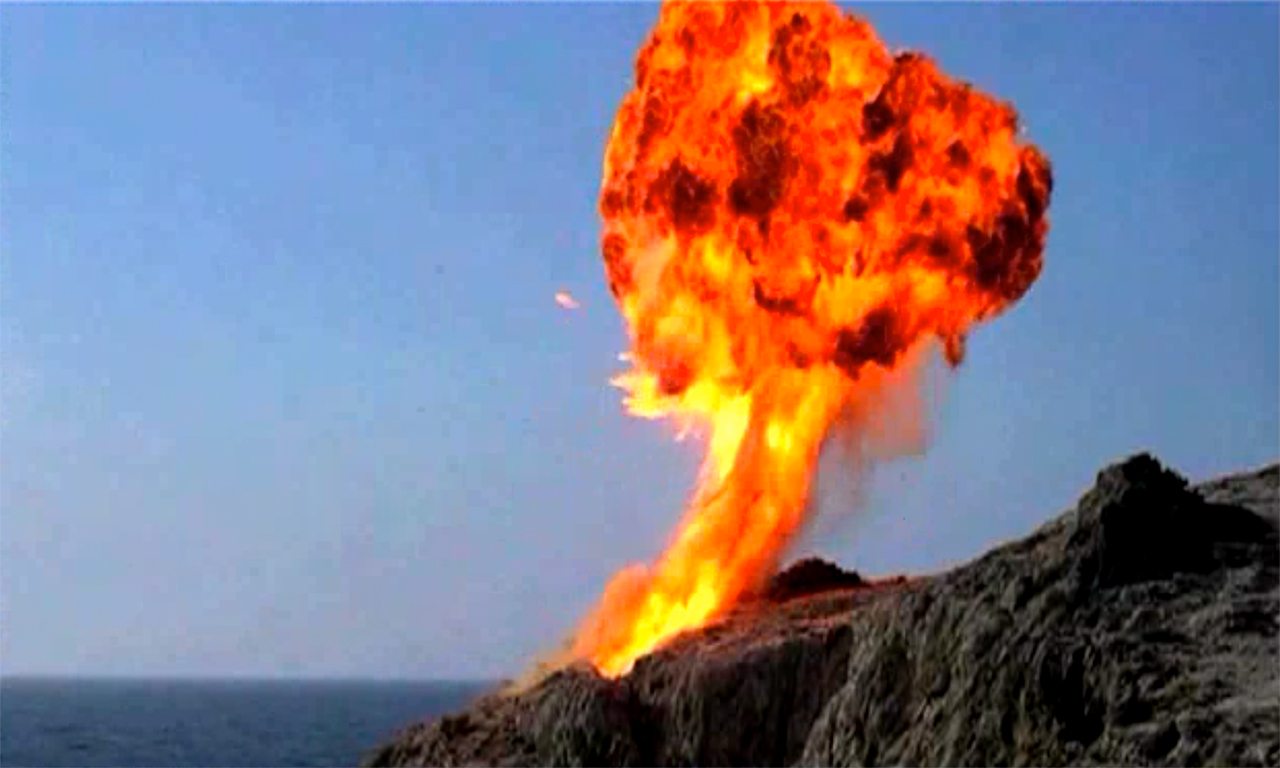 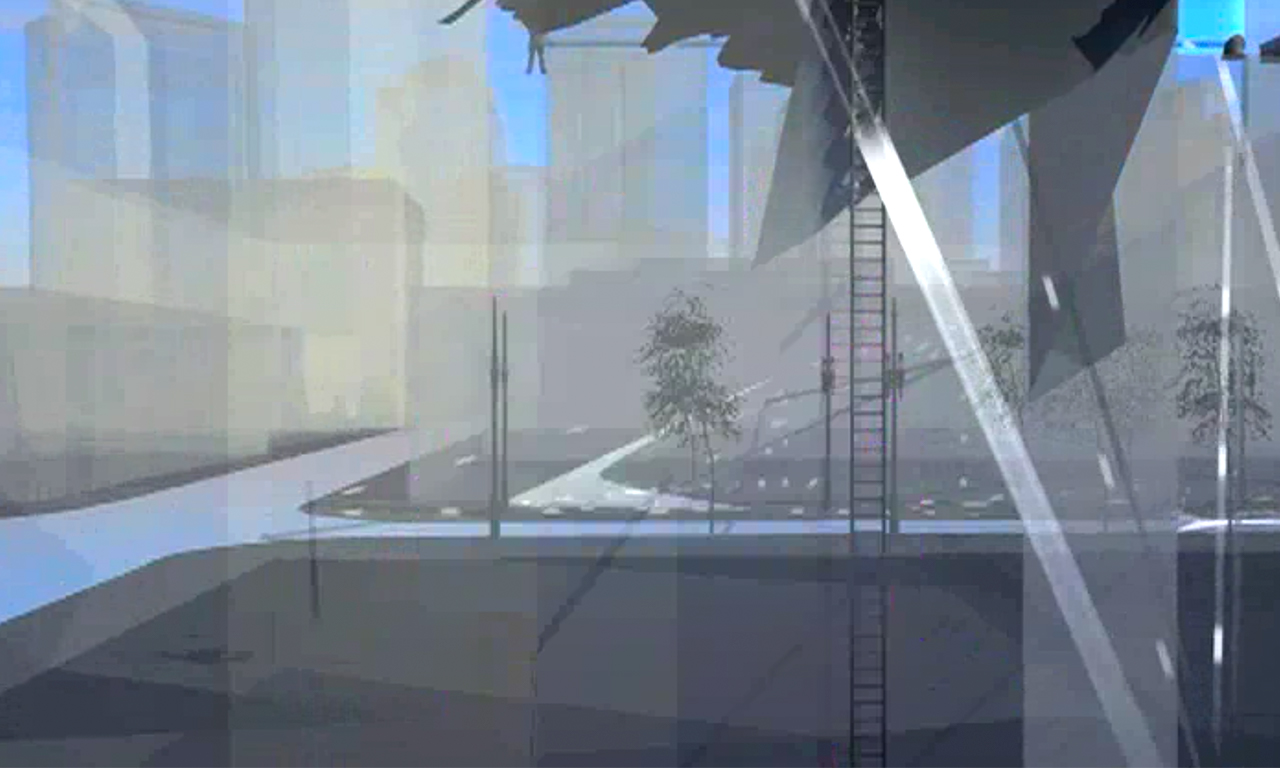 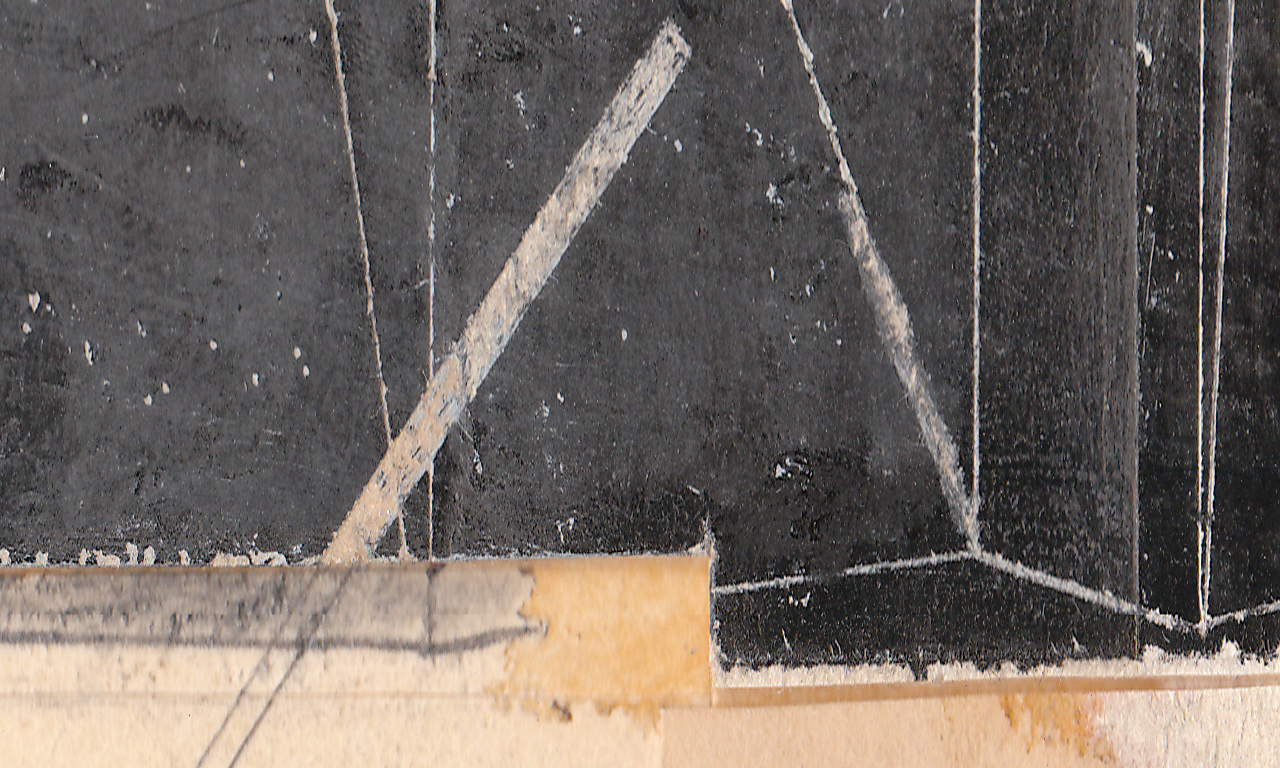 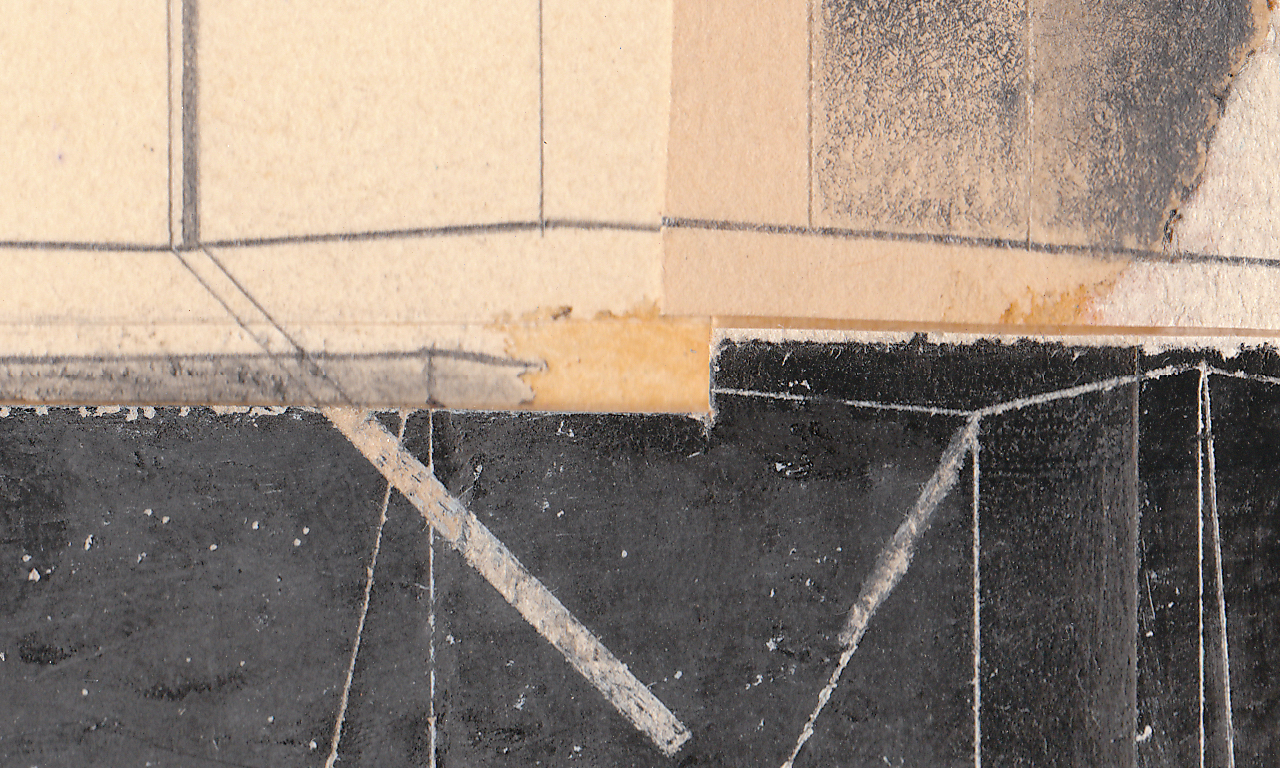 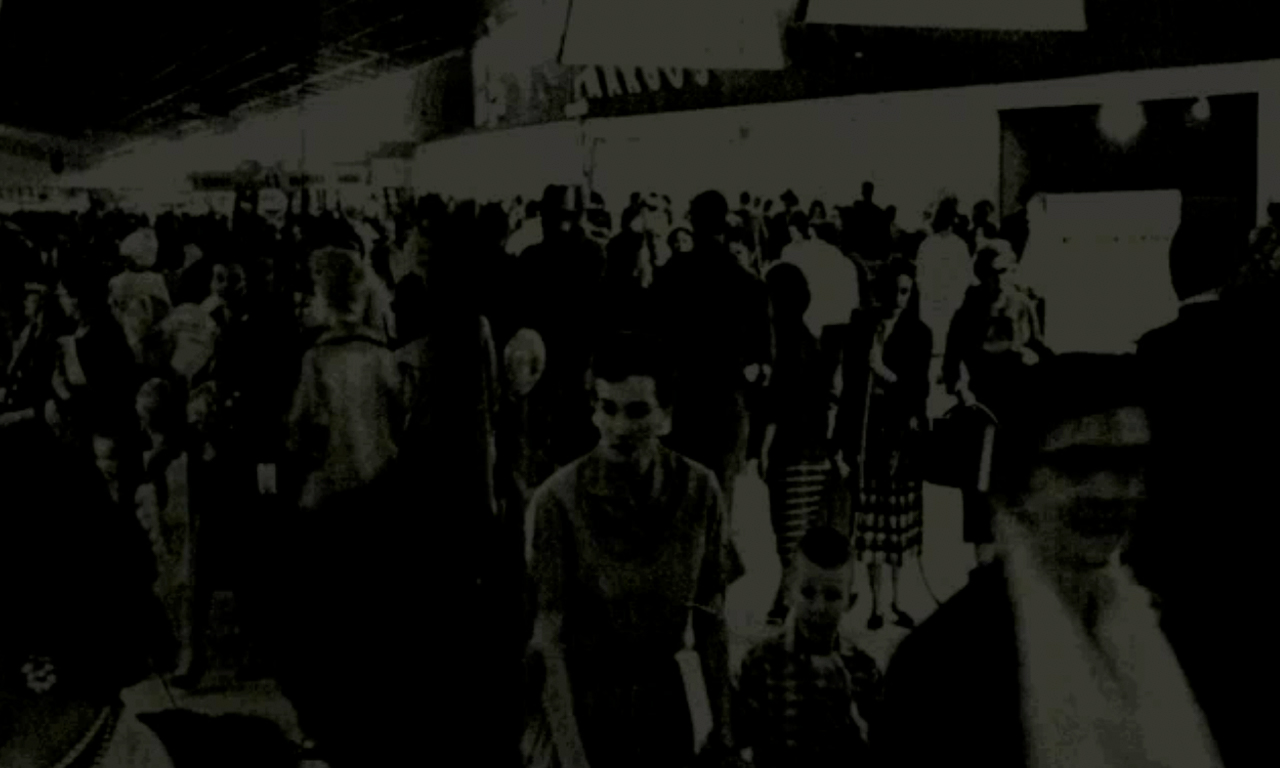 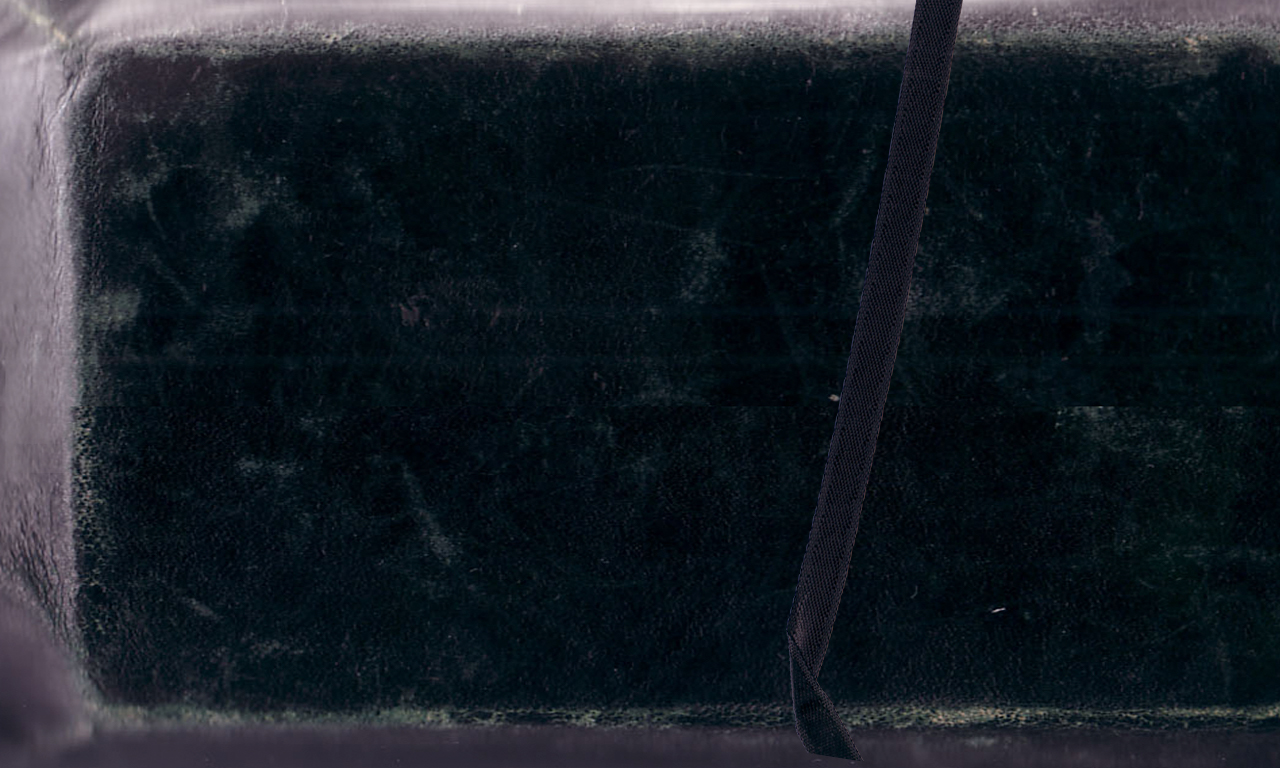 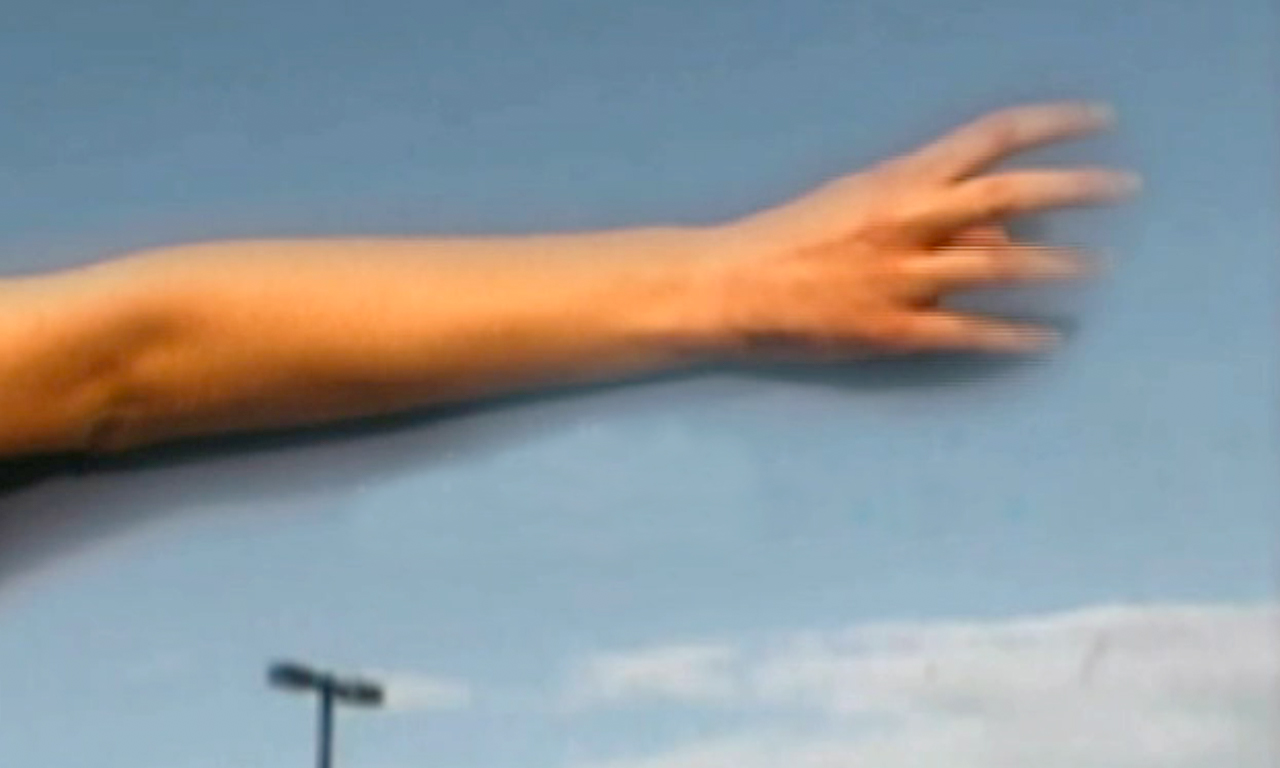 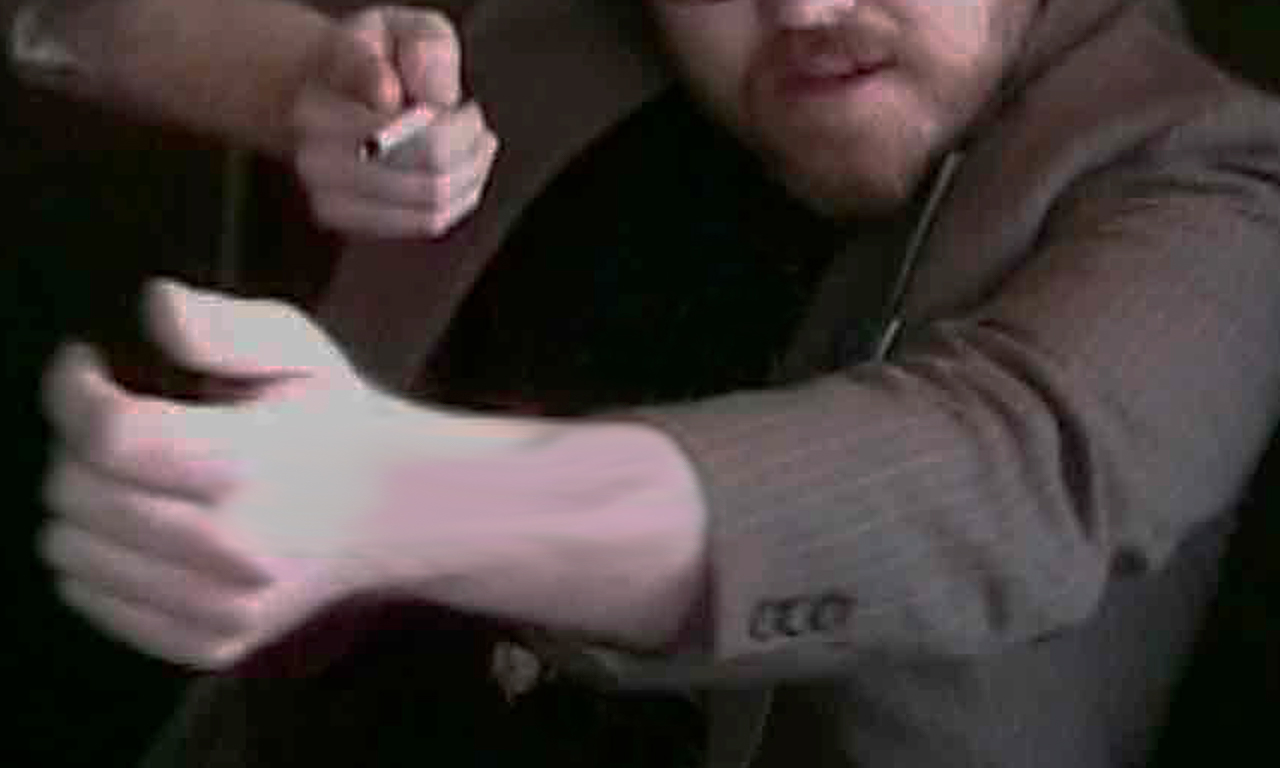 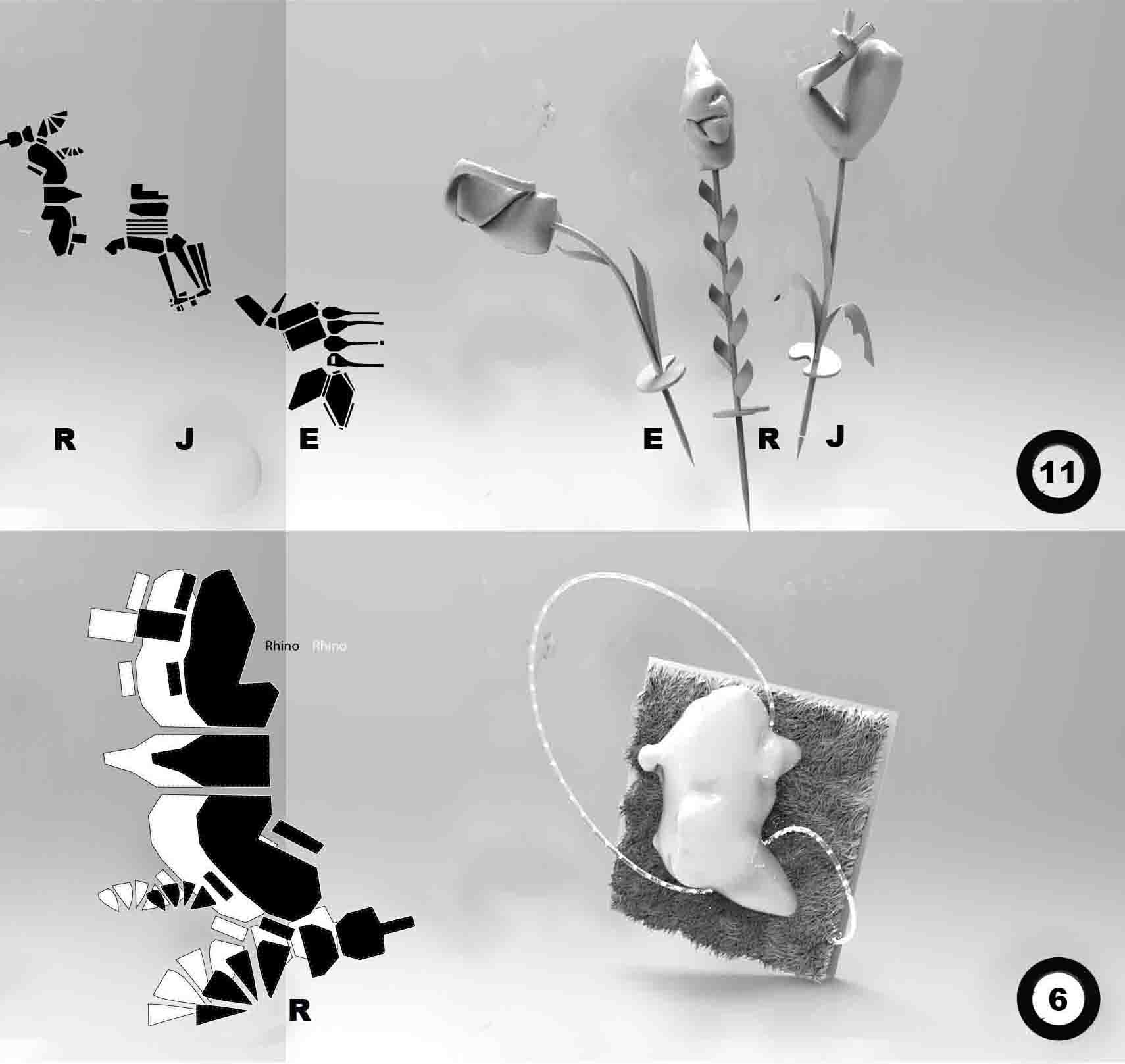 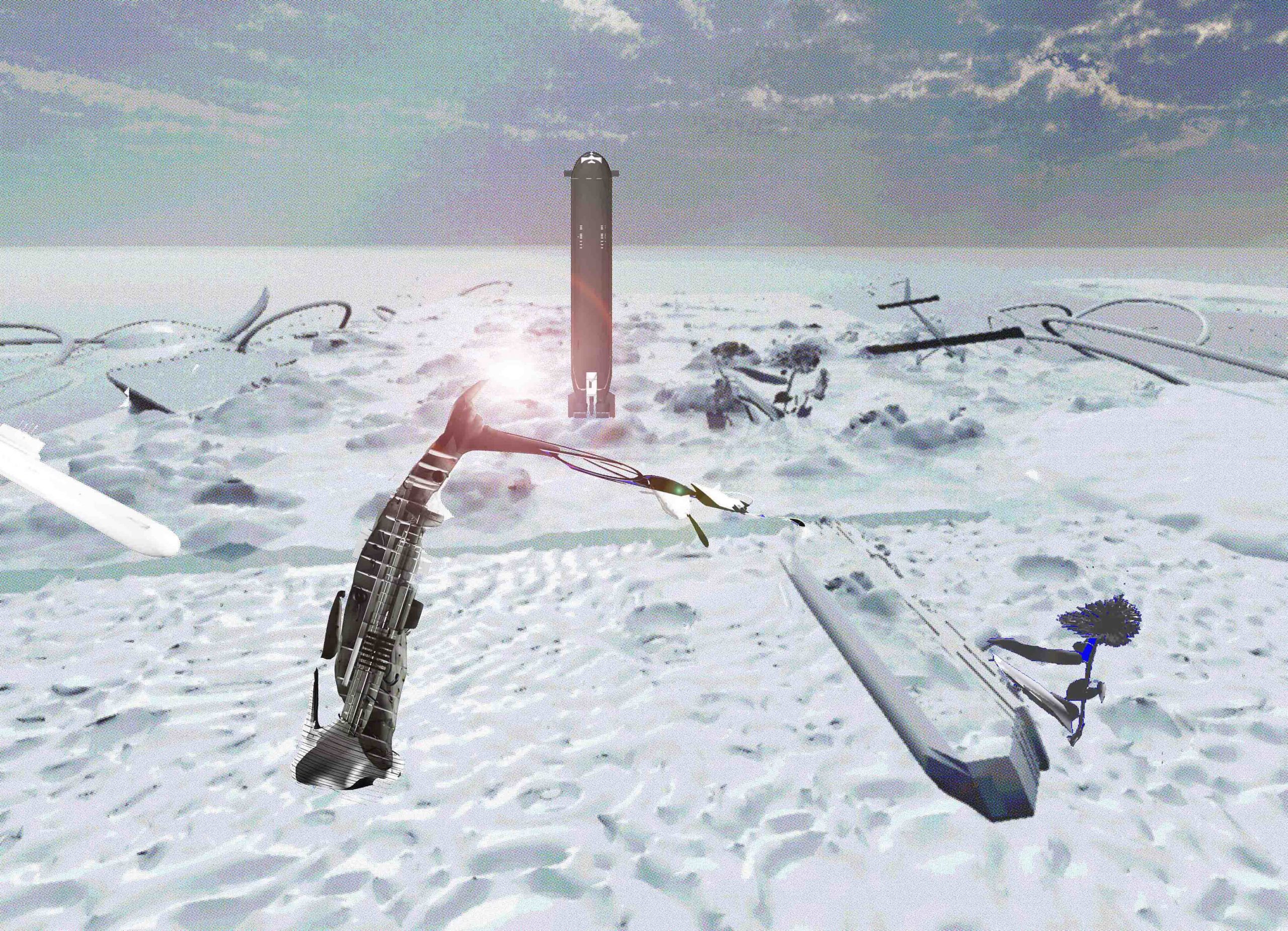 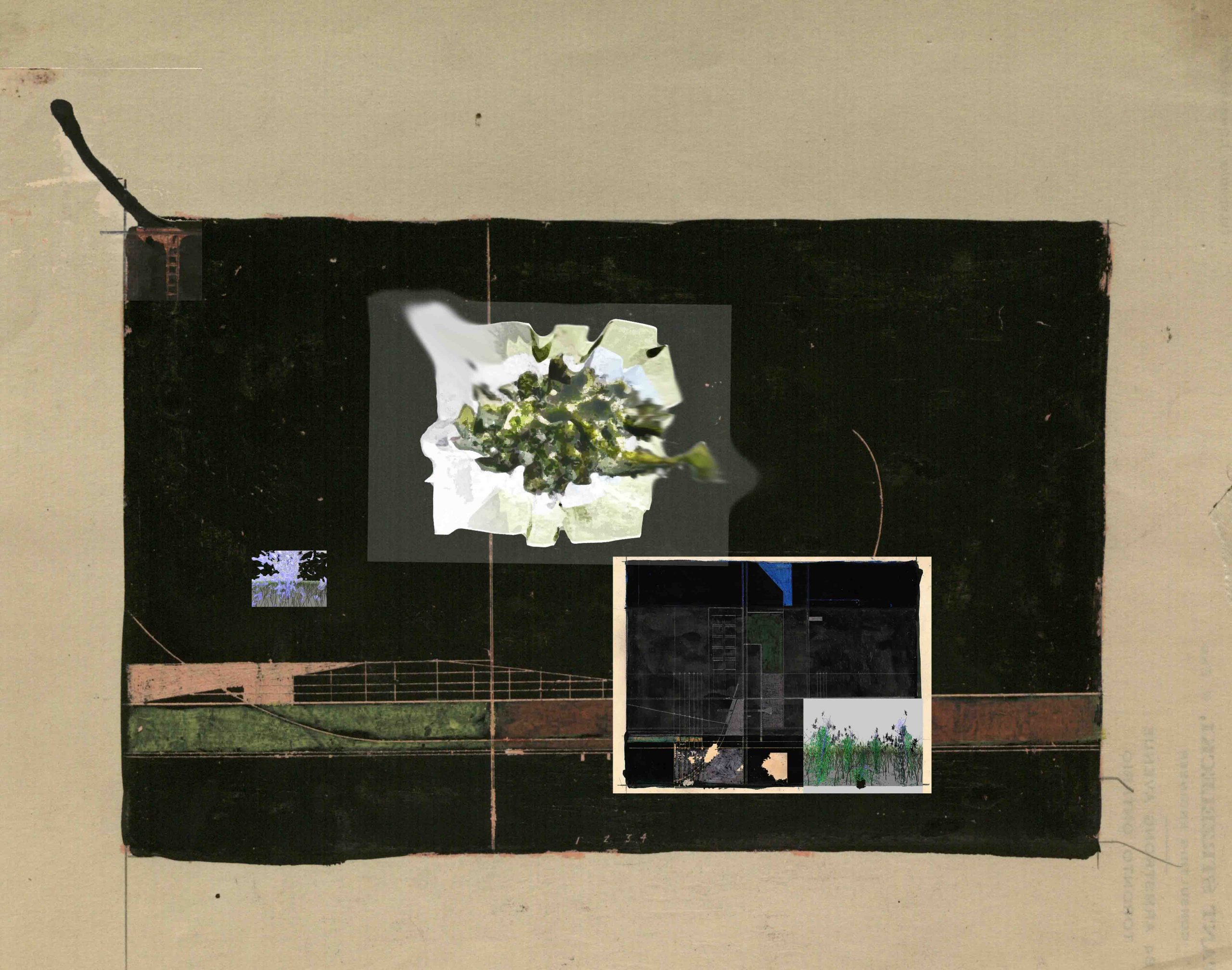 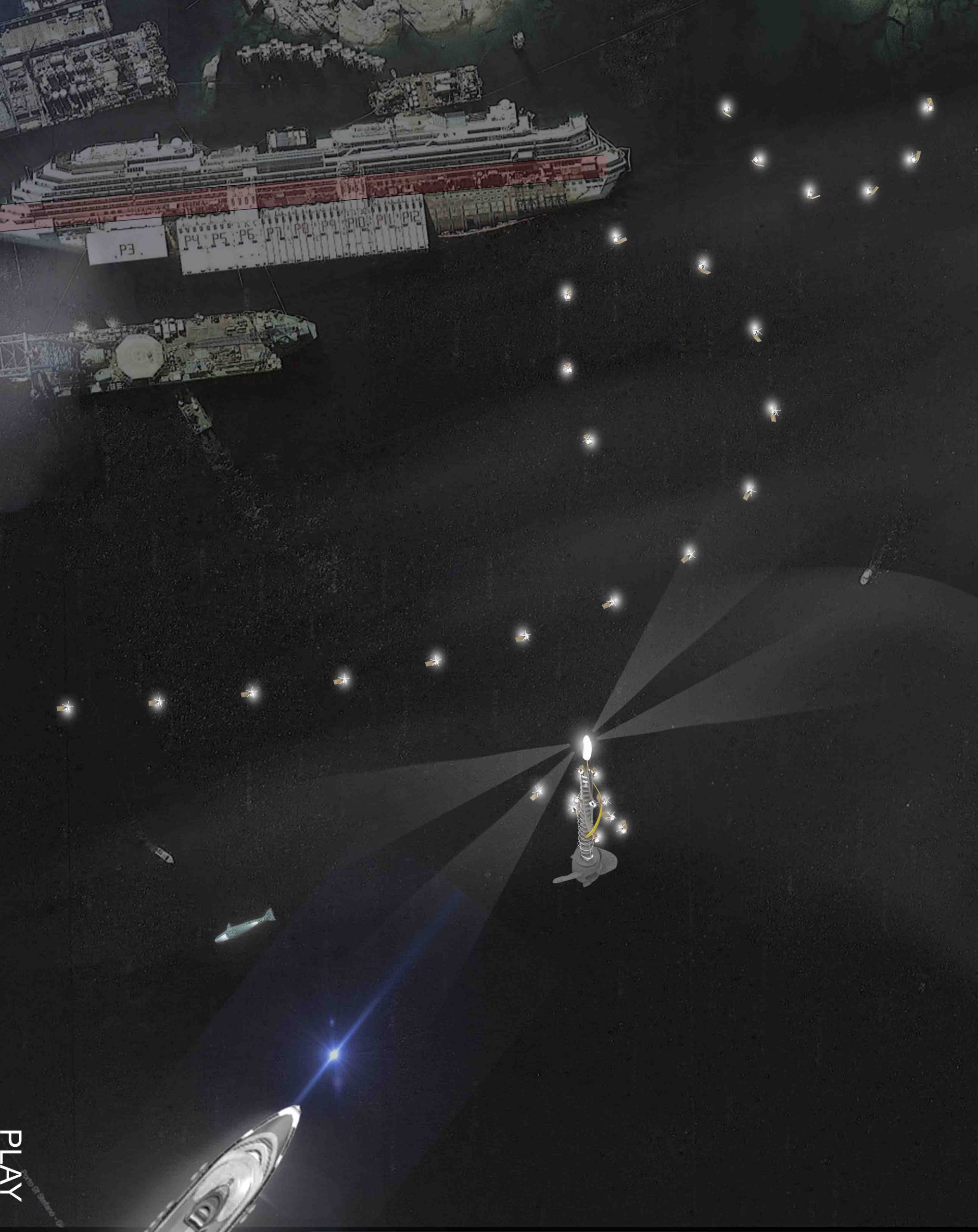 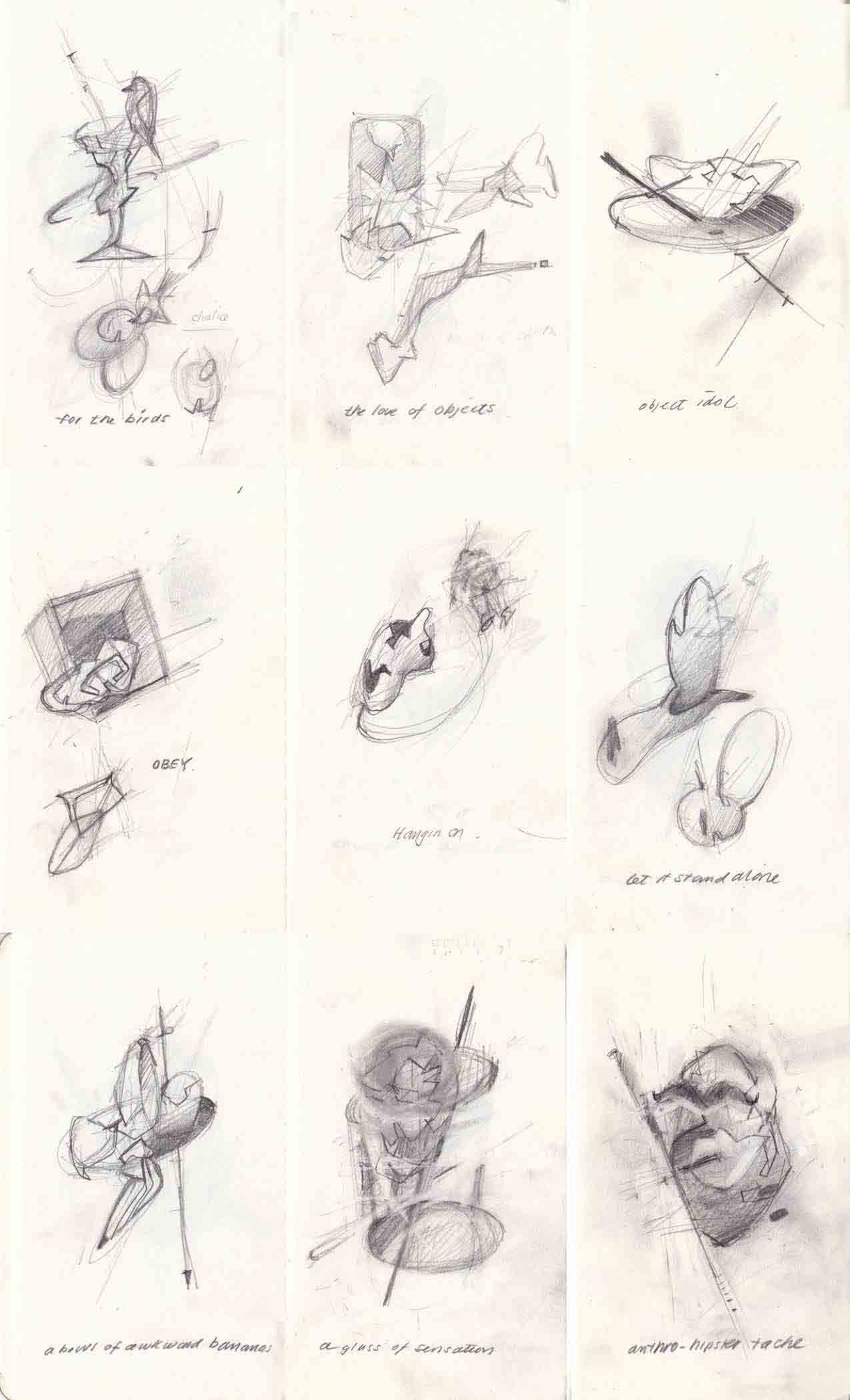 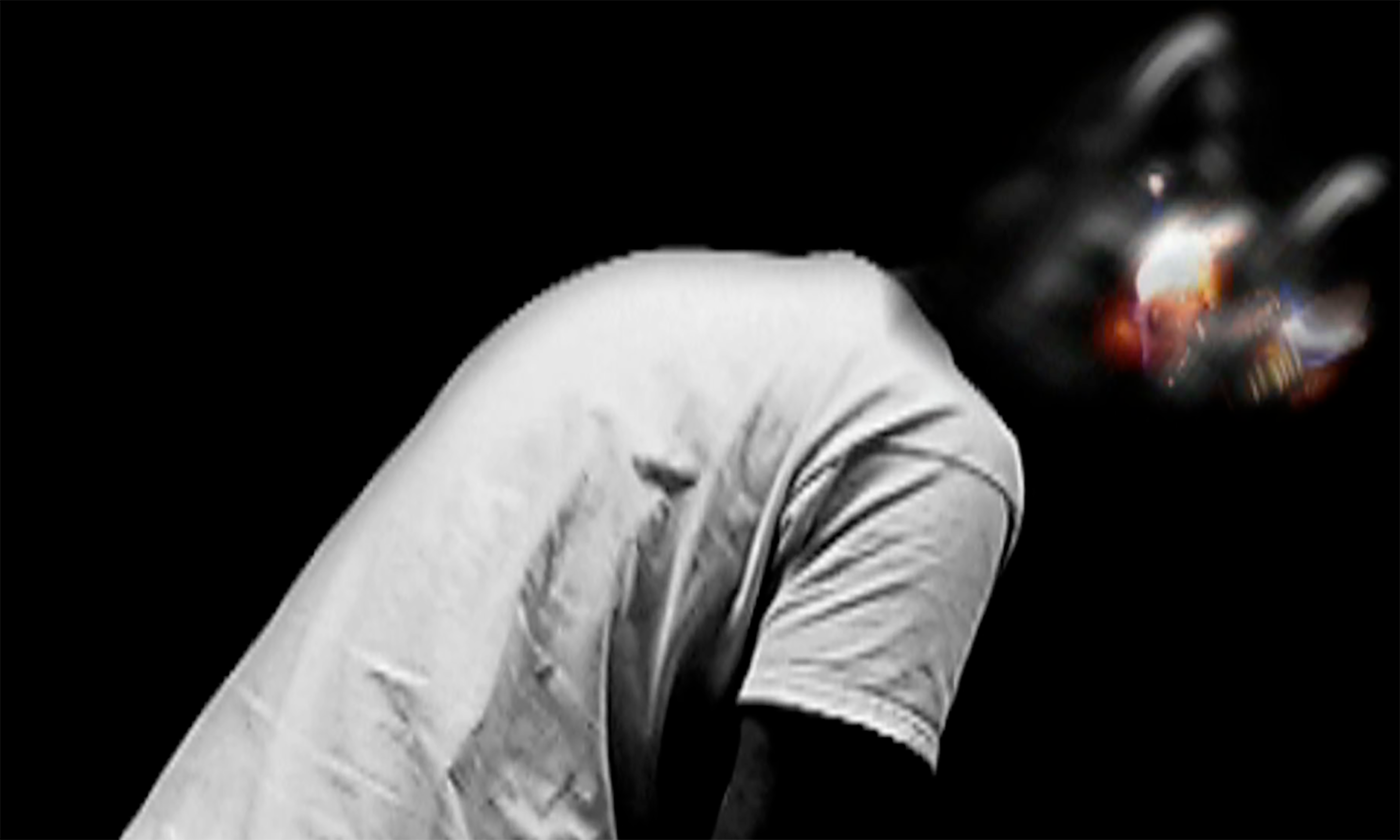 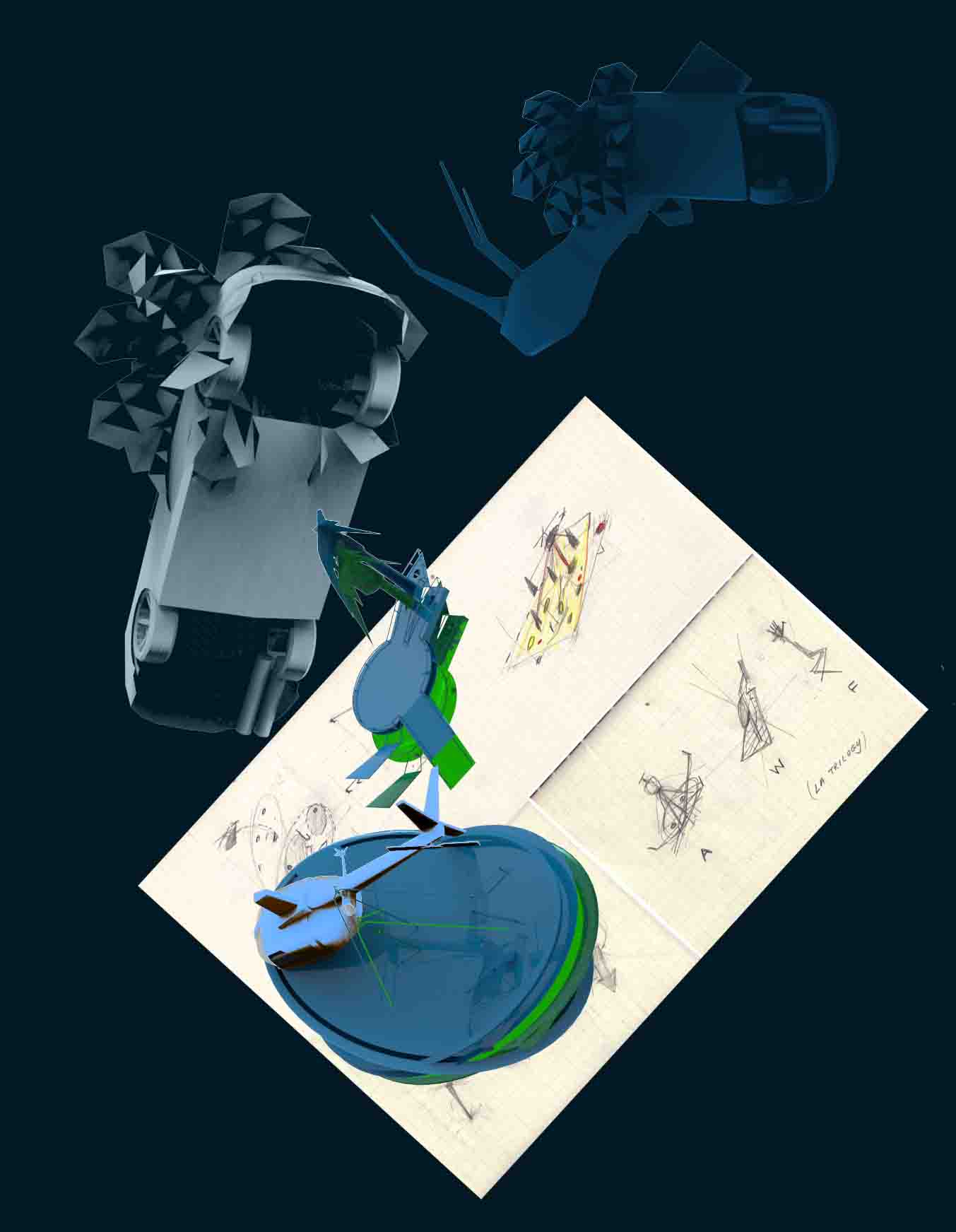 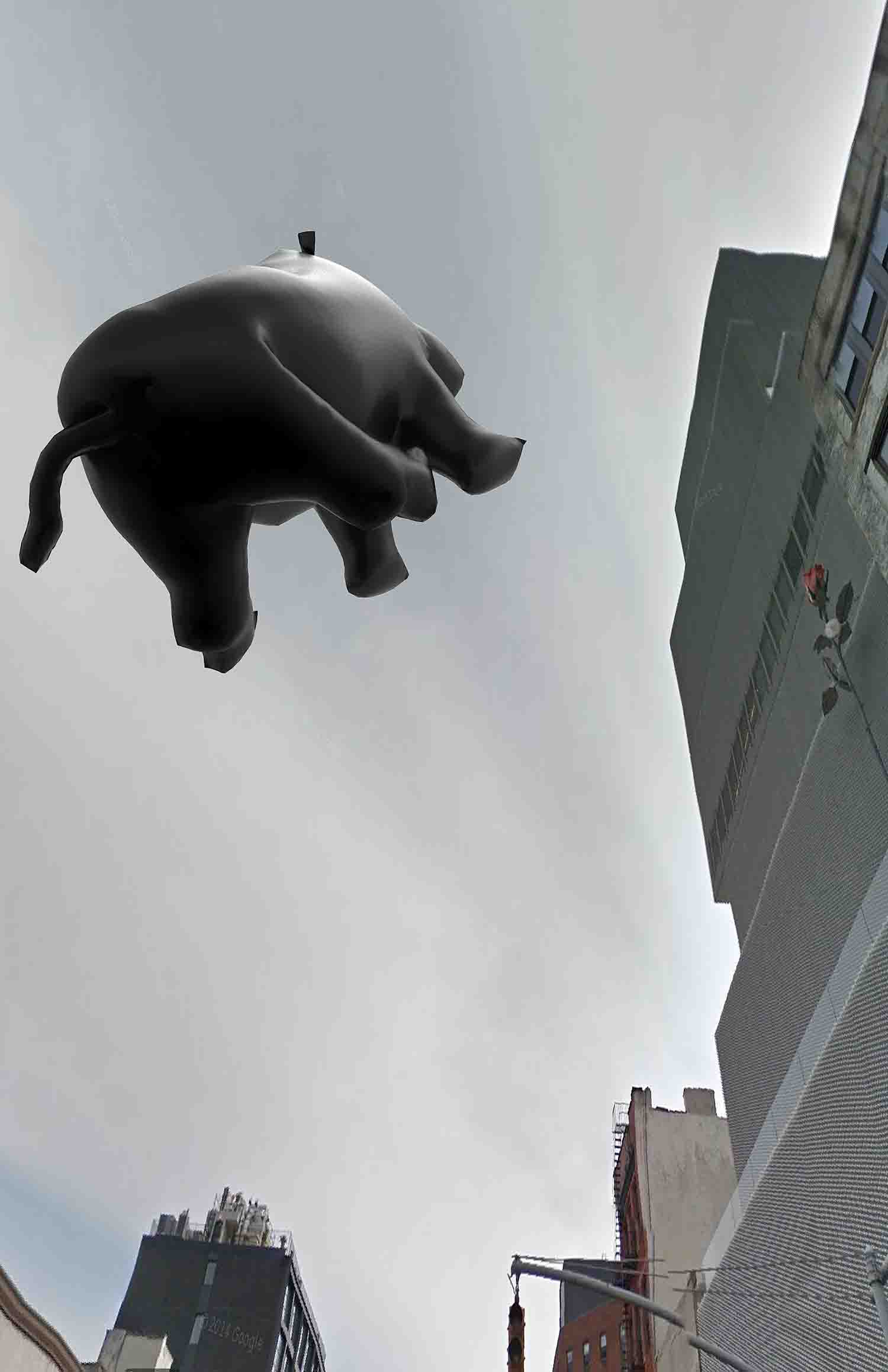 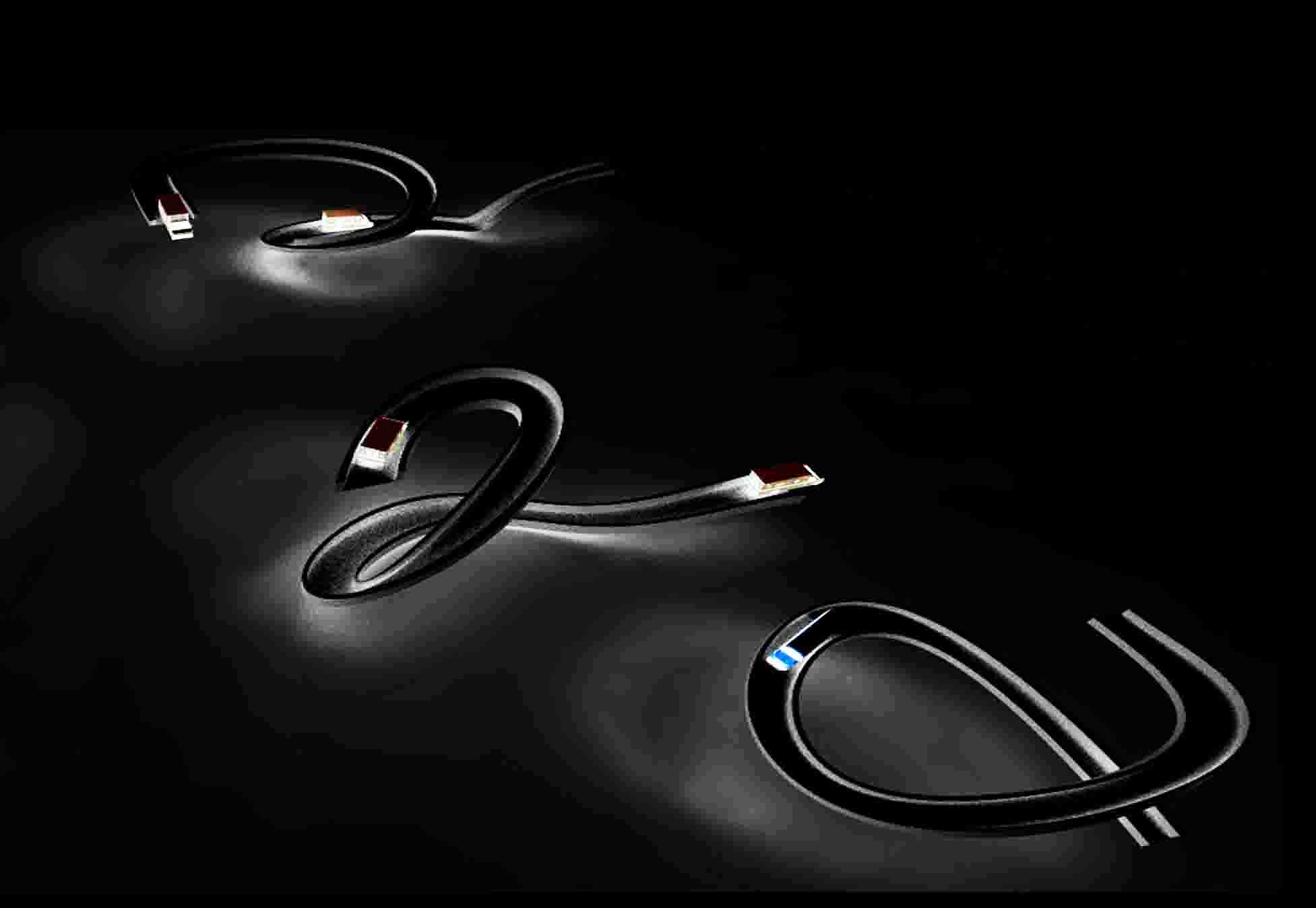 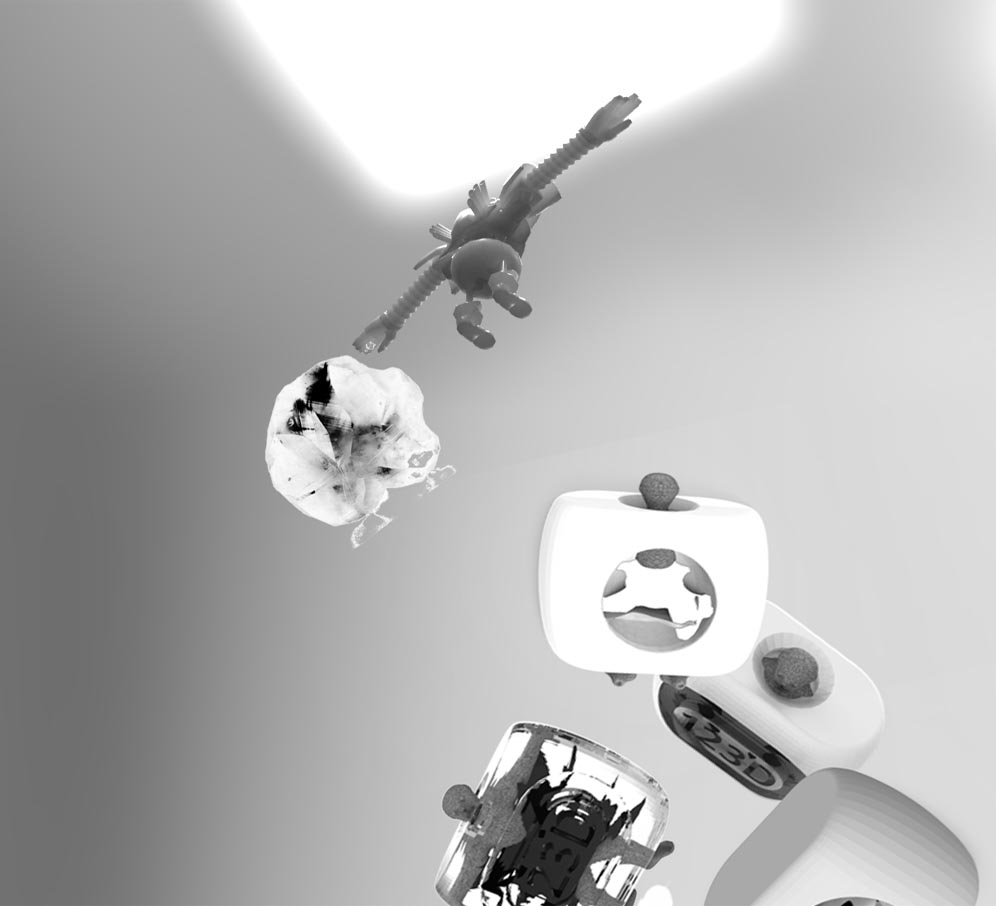 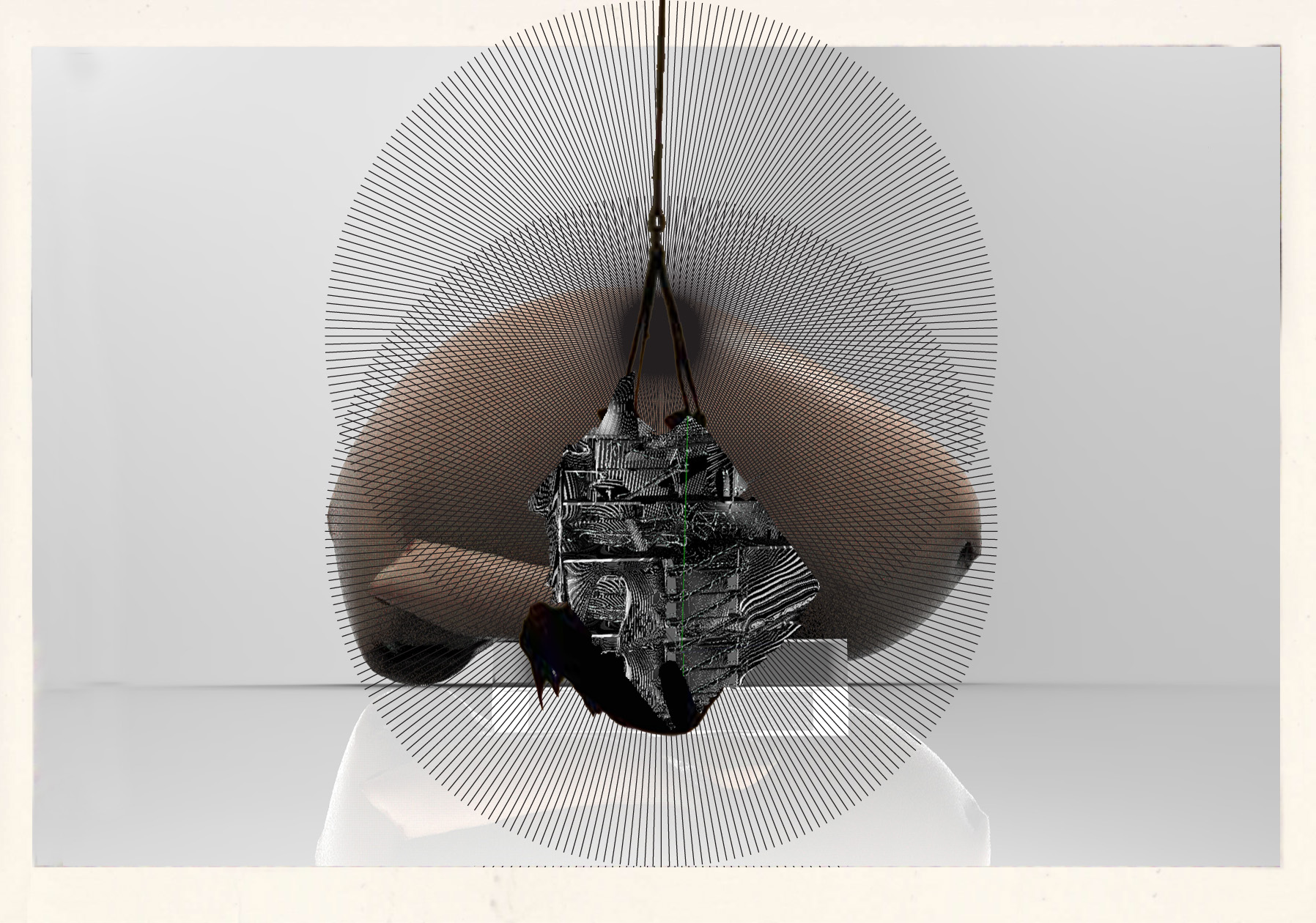 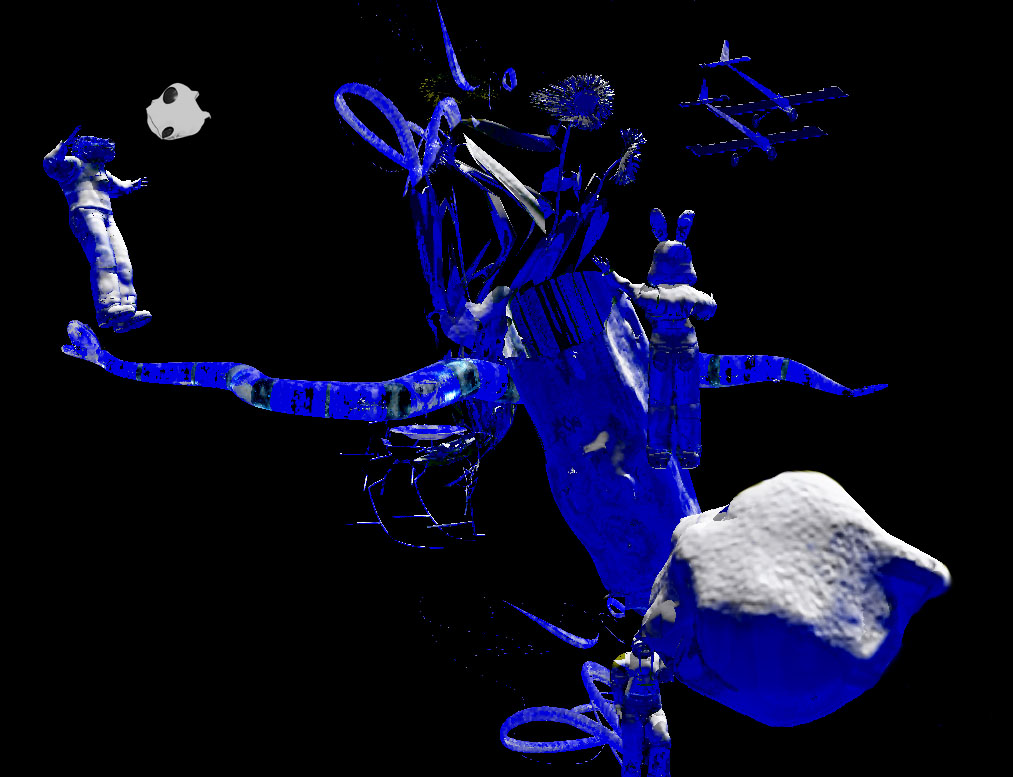 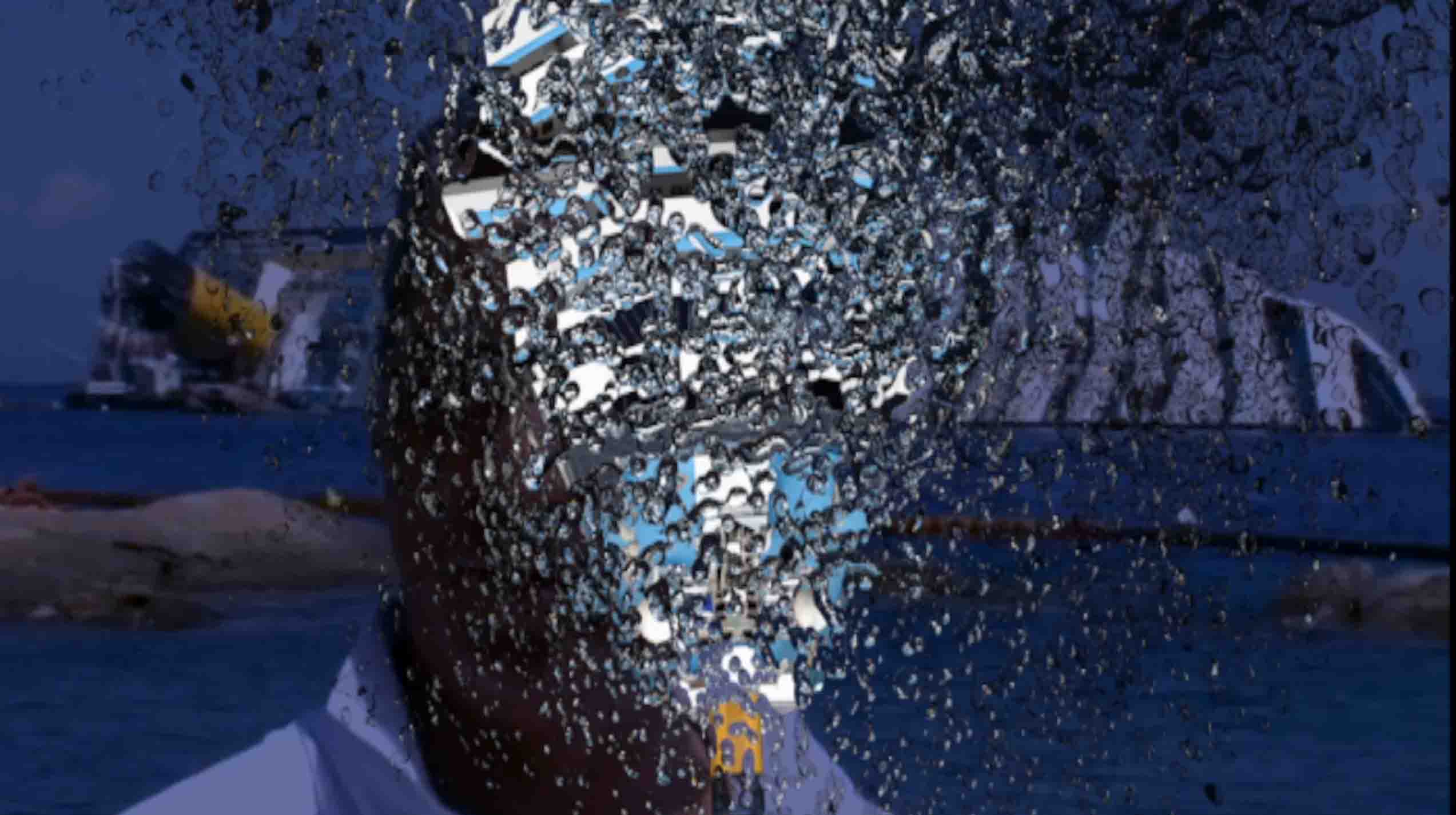 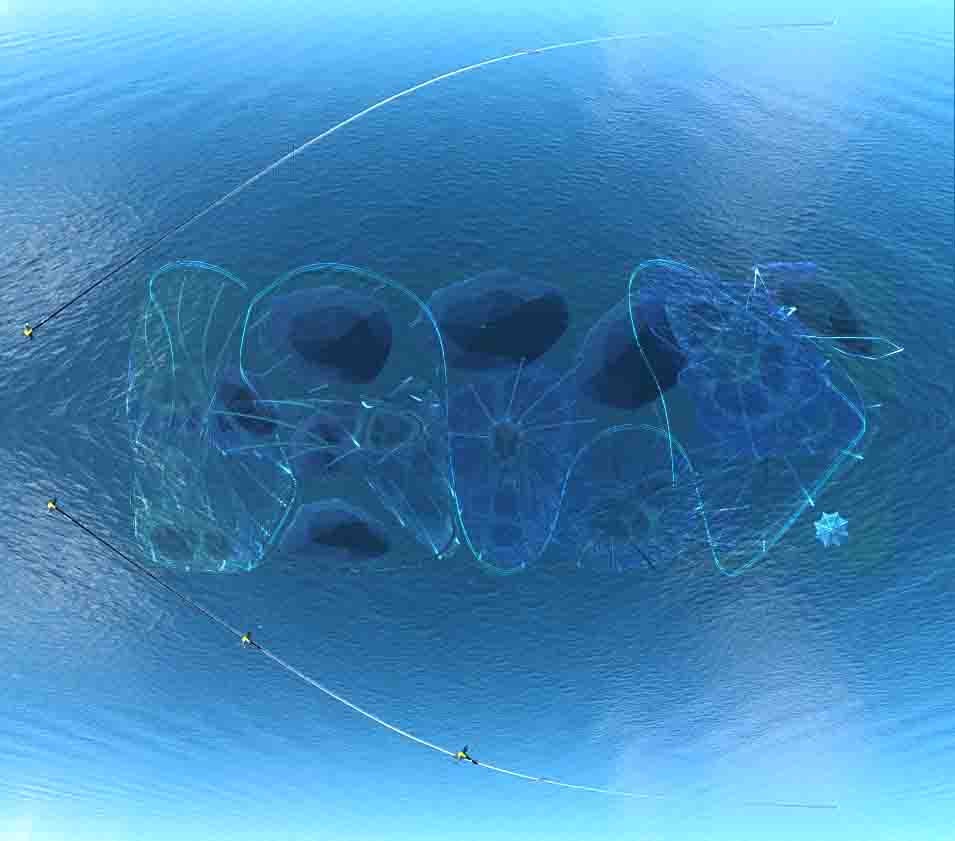 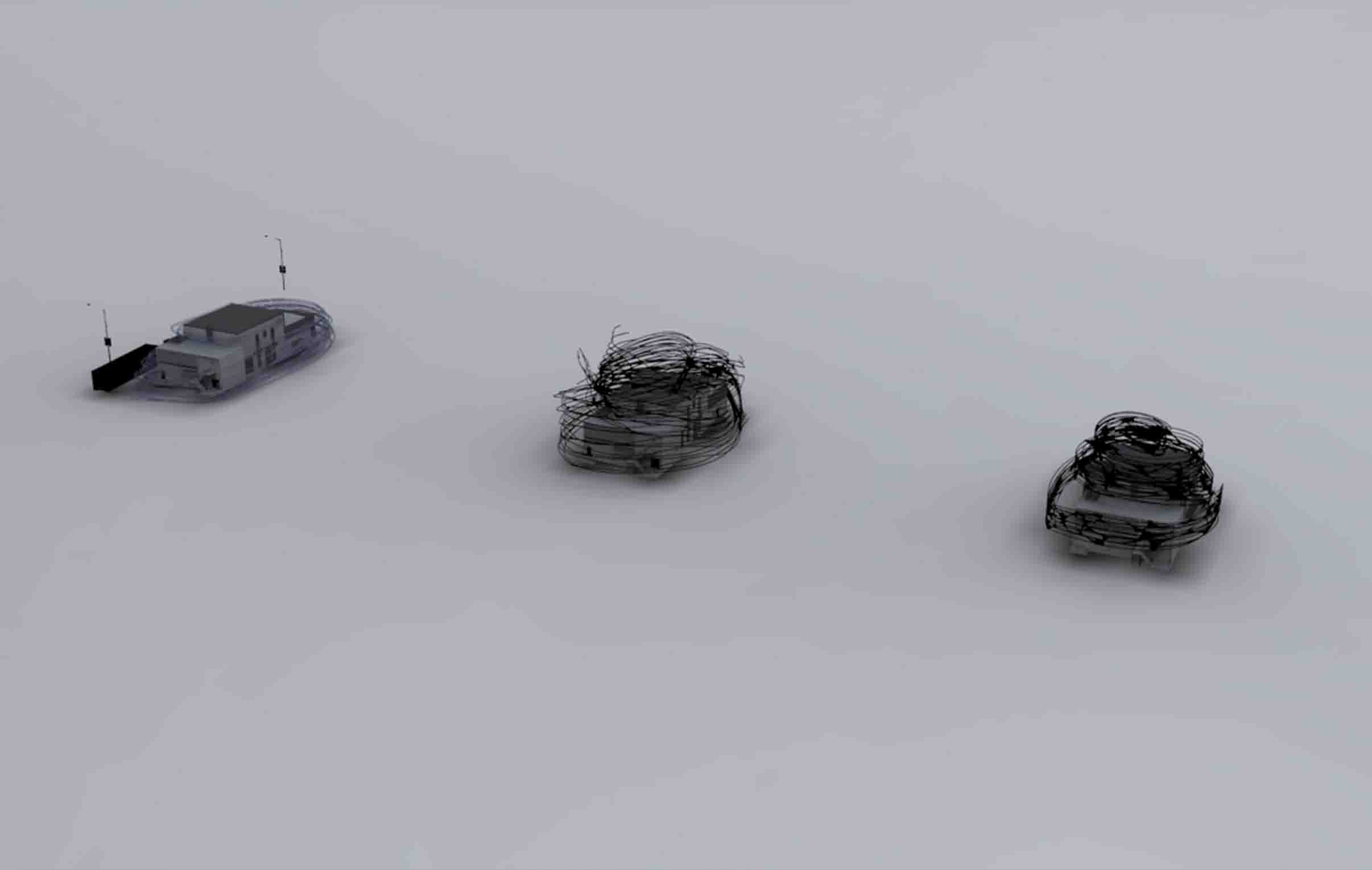 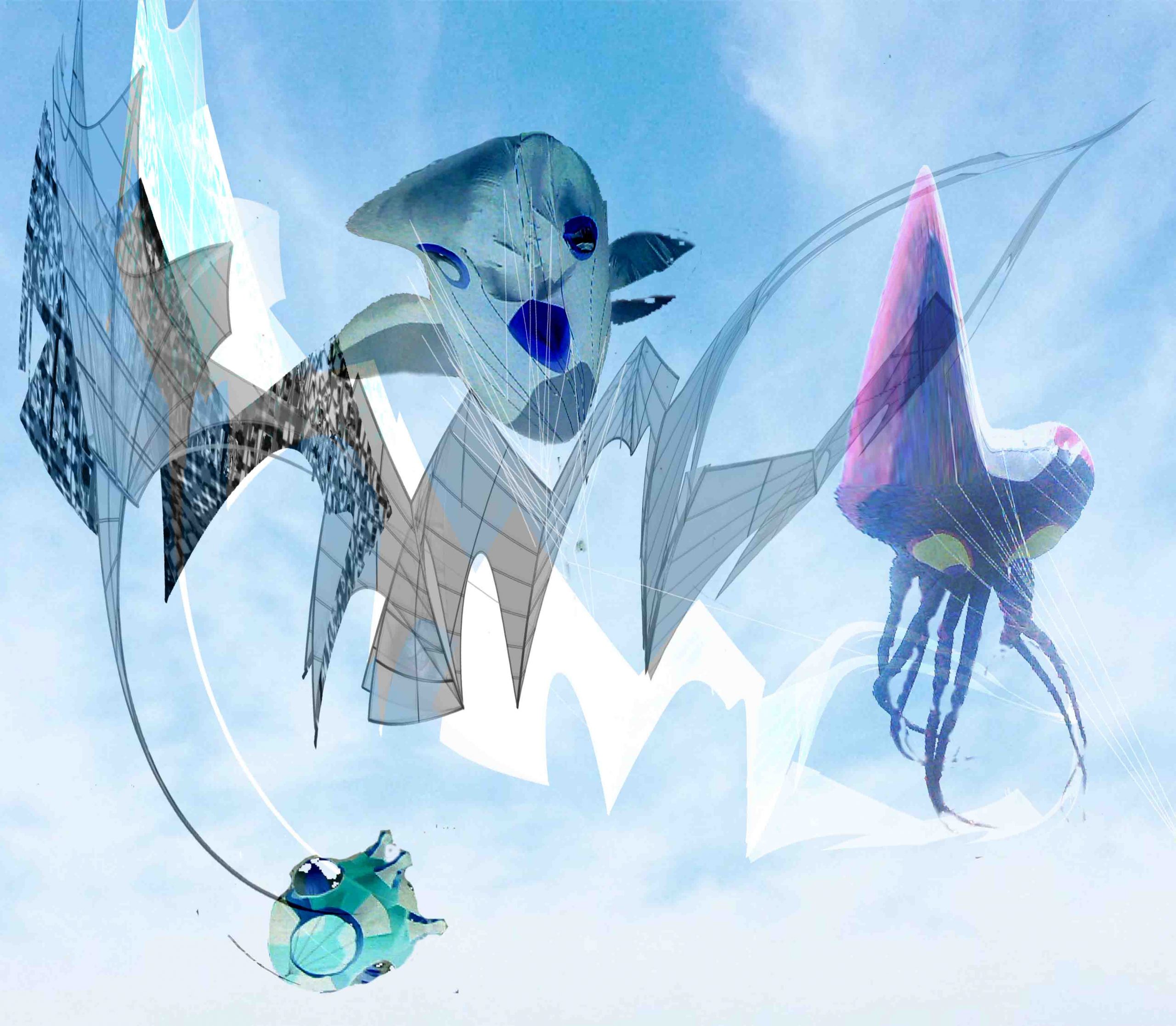 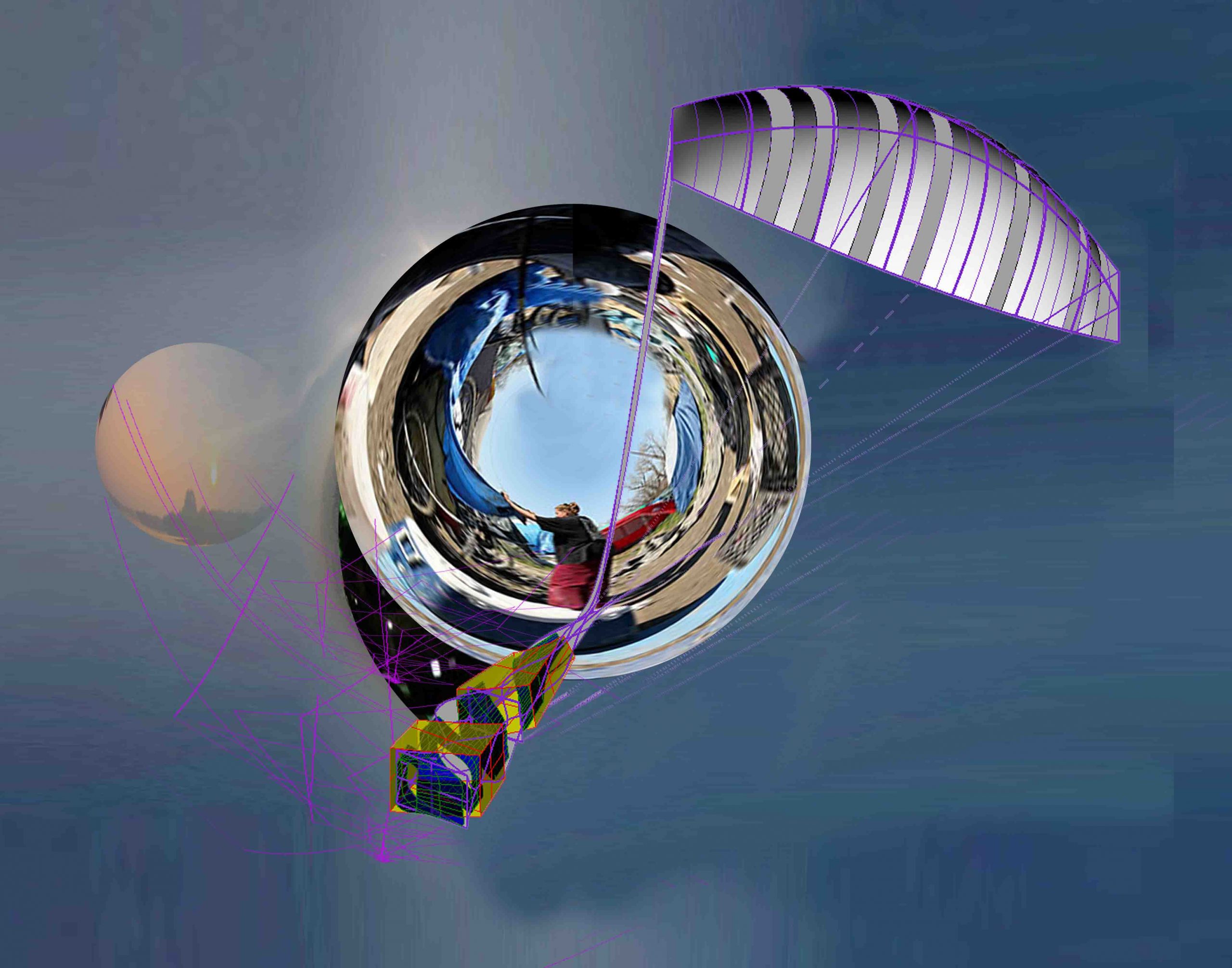 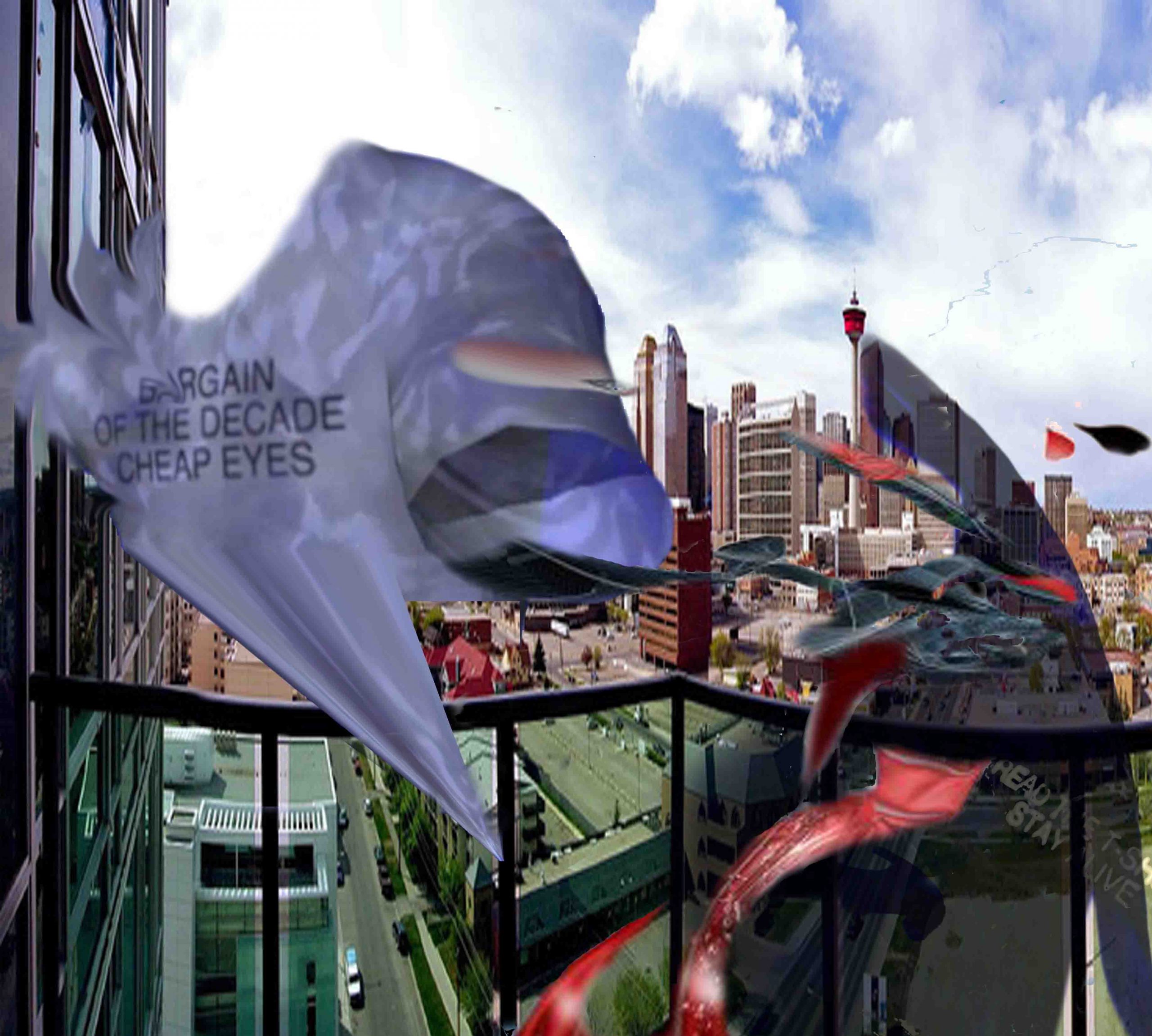 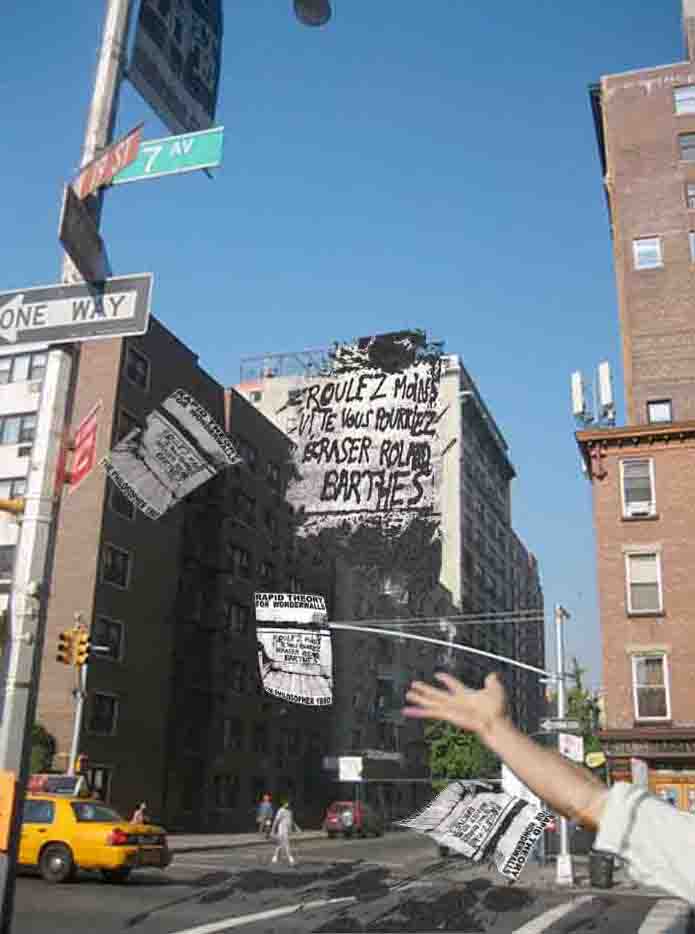 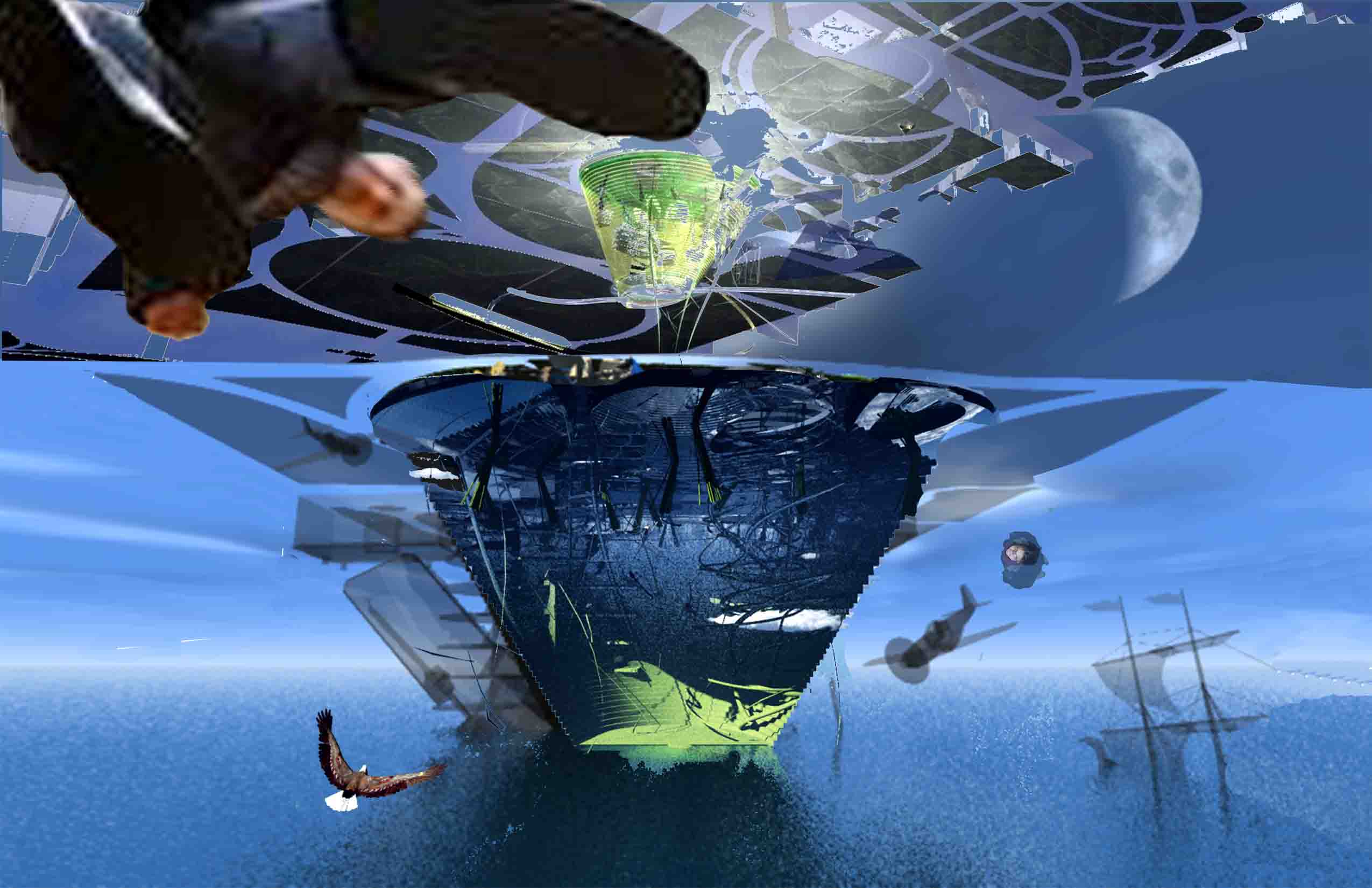 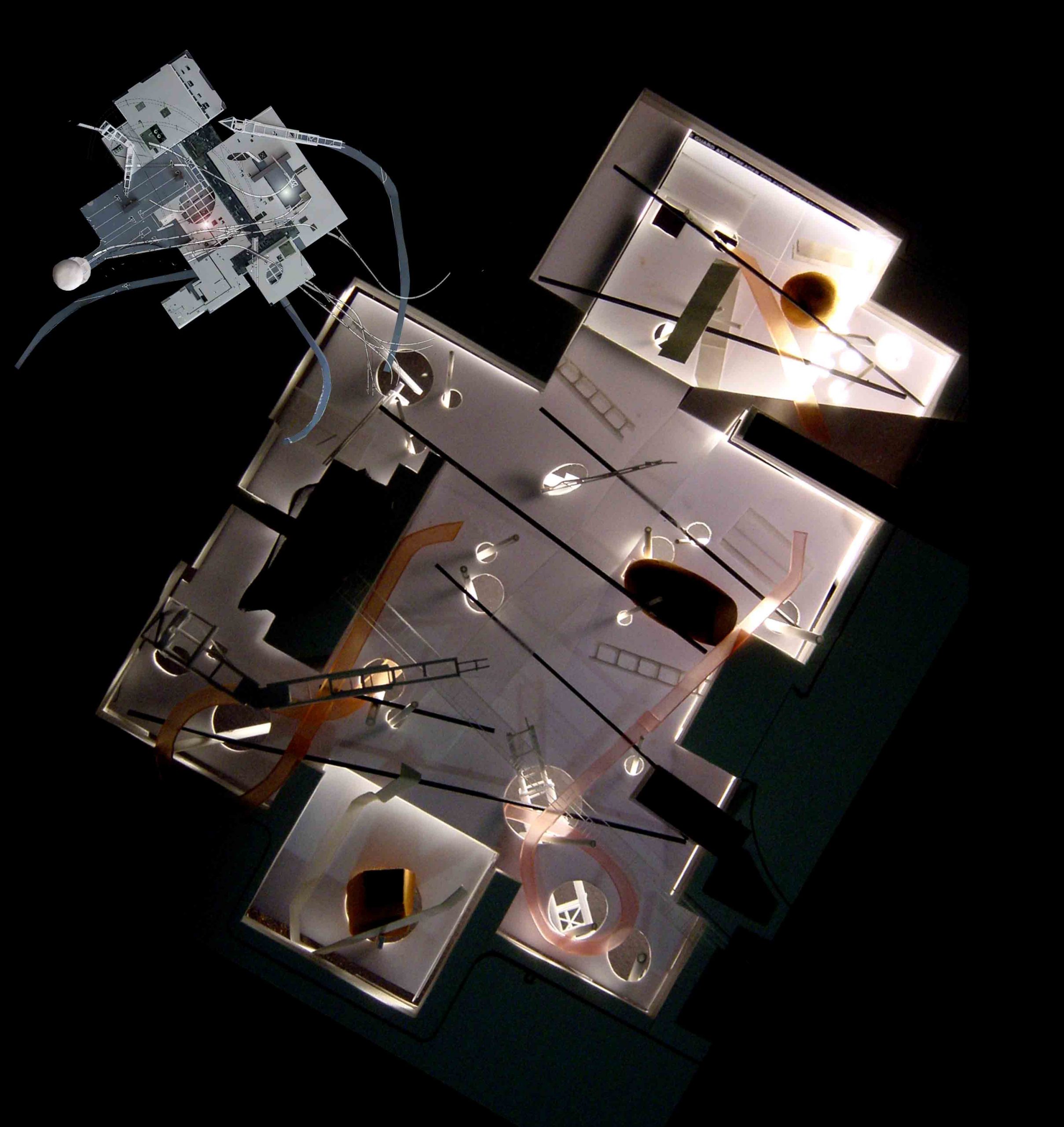 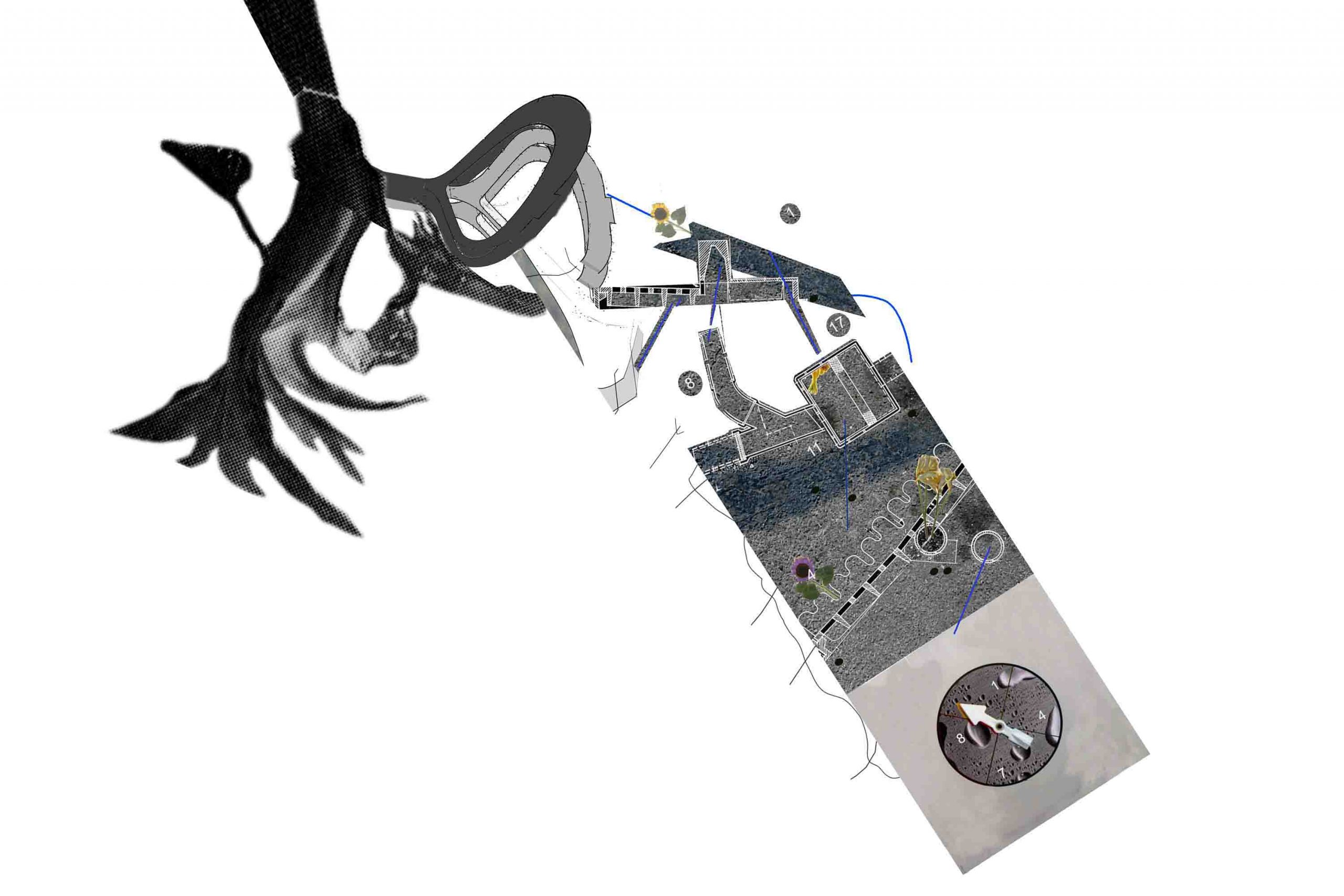 Book Presentation: The School of Exile
TIMO PENTTILÄ – for and against architecture theory
by Roger Connah
Academy of Fine Arts Vienna, AULA

In 1996 Roger Connah visited the renowned Finish architect Timo Penttilä (1931-2011) at his home in Tuscany. Penttilä was then beginning his retreat from the Academy of Fine Arts in Vienna where he had taught a Master School of Architecture for 15 years since leaving Finland. Connah filmed and recorded their discussions on architecture against theory, and before leaving promised he would help the architect on an immense book on architecture theory titled Summum templum architecturae. There followed further correspondence, culmination with Penttilä sending the author a series of floppy disks containing a 600+ page manuscript written in English. Some time later Penttilä indicated that he no longer wanted to continue with the book – and asked Connah to destroy Summum. The School of Exile takes up the story in the middle of this enigma which was the Finnish architect Timo Penttilä.

Cancel Reply
Your So Vanier!
next